CiF’s service area includes four major U.S. metropolitan areas:  Cleveland, Columbus, Cincinnati and Pittsburgh. These cities and surrounding areas where CiF uses funds from foreign investors to finance projects are home to more than 9.5 million people. This area – which includes parts of the states of Ohio, Pennsylvania and Kentucky – is a major part of the U.S. that includes some of the nation’s top universities, highly touted medical centers and the headquarters of 30 Fortune 500 companies.

Centrally located, the area is within 600 miles of 60% of the total population of the U.S. 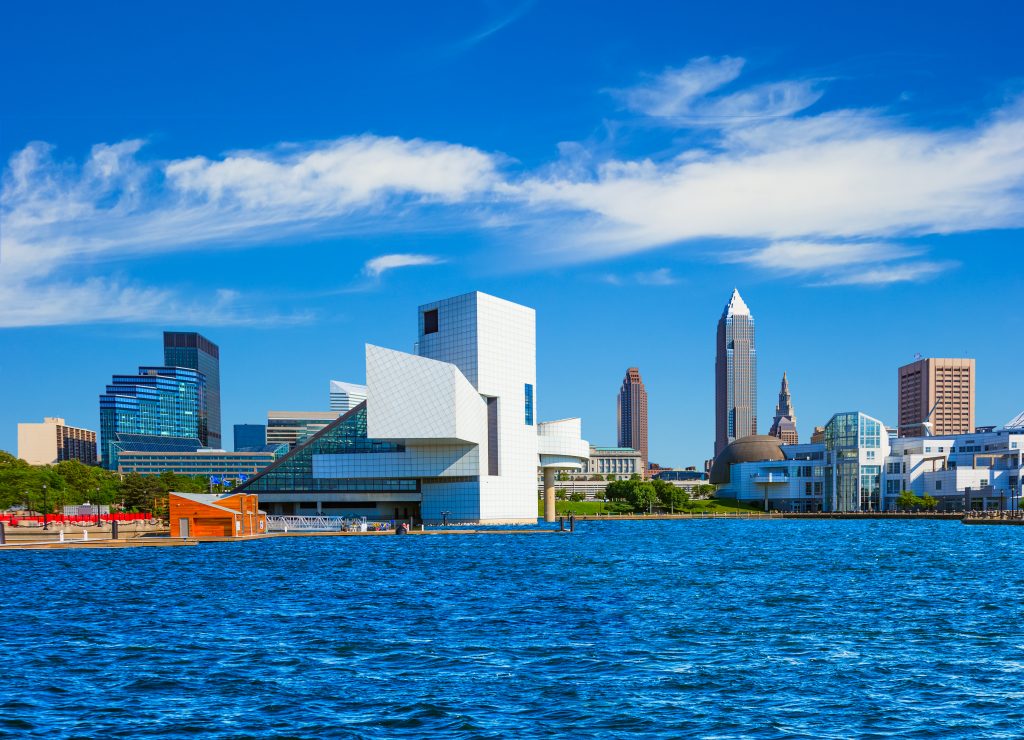 This Northeast Ohio city on the shores of Lake Erie is the location of CiF’s headquarters. CiF has focused much of its financing on successful projects in Greater Cleveland, although there are a number of pending proposals underway in other parts of its service area. Metropolitan Cleveland’s economic mix includes advanced manufacturing and a growing medical/health care industry that revolves around the world class Cleveland Clinic and University Hospitals. (International celebrities and heads of state often travel to Cleveland to receive medical treatment.) There are 230,000 healthcare and bioscience workers in Greater Cleveland, and $2 billion has been invested in 400 health care startup companies, according to BioEnterprise. Cleveland has an international port that helps to connect it economically to the rest of the world. Playhouse Square is the second-largest theater complex in the nation and the city is home to one of the world’s greatest orchestras and one of the nation’s best art museums. 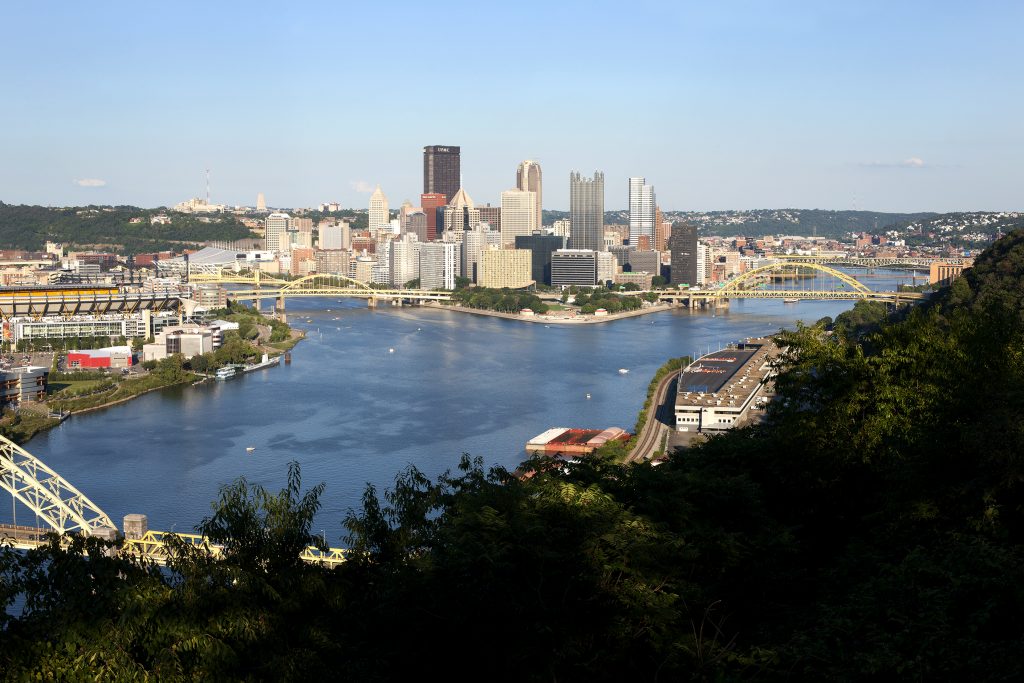 With 2 million residents in its metropolitan area, Pittsburgh is a city known for its economic transformation. It is still known as “The Steel City” because of its past as a vibrant, smokey center for steelmaking. But there are no steel mills in Pittsburgh today. The city has diversified its economy and has established itself as a technology hub with companies including Google, Apple, Amazon, Intel and Rand locating offices there. The region is also home to nearly 70 universities and colleges, including the University of Pittsburgh and Carnegie Mellon University.

This city located on the Ohio River is home to an impressive array of large corporations including Procter & Gamble, the Kroger Company and Macy’s. General Electric has its GE Aviation business and its Global Operation Center headquartered in Cincinnati. Areas such as skilled manufacturing and consumers goods where demand is growing are areas of strength for the Cincinnati economy. The University of Cincinnati, with 16,000 employees, is the city’s second largest employer after Kroger. 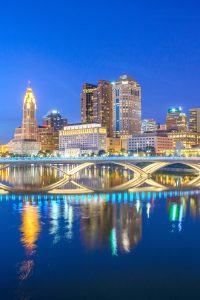 Ohio’s capital city is home to nearly 1 million people and the sprawling Ohio State University – one of the nation’s three largest college campuses measured by enrollment. The city’s major industries include technology, insurance and education. Columbus is home to the Battelle Memorial Institute, a global, private research and development foundation. In 2016, Money Magazine named Columbus one of “The Six Best Big Cities” in the U.S. and the best city in the Midwest because of its highly educated workforce and wage growth. “In the past five years, more than 150 companies have moved to the area, drawn by a highly educated workforce and a solid business base that includes major retailers,” the magazine wrote.` 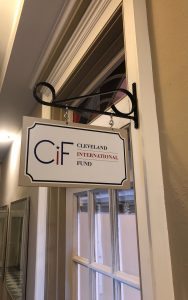